About usThe Giving What We Can TeamMarcus Daniell

Marcus Daniell is an Olympian tennis player from New Zealand with 5 ATP titles, quarterfinal appearances at both Wimbledon and the Australian Open, and numerous caps for the NZ Davis Cup Team. He was also recently elected to the ATP Player Council by his peers, where he will weigh in on decision-making and the direction of the sport of tennis alongside some of tennis’s legends such as Roger Federer, Rafael Nadal, and Andy Murray.

Marcus has been involved in the Effective Altruism movement since 2015 and has donated 5-10% of his annual income to effective organisations since then.

On January 4th, 2021, Marcus took The Giving What We Can Pledge to donate at least 10% of his annual winnings to effective organisations for the rest of his life.

Alongside his tennis career, Marcus has completed a B.A. from Massey University in Psychology and Spanish and is presently completing a Masters in Philosophy. 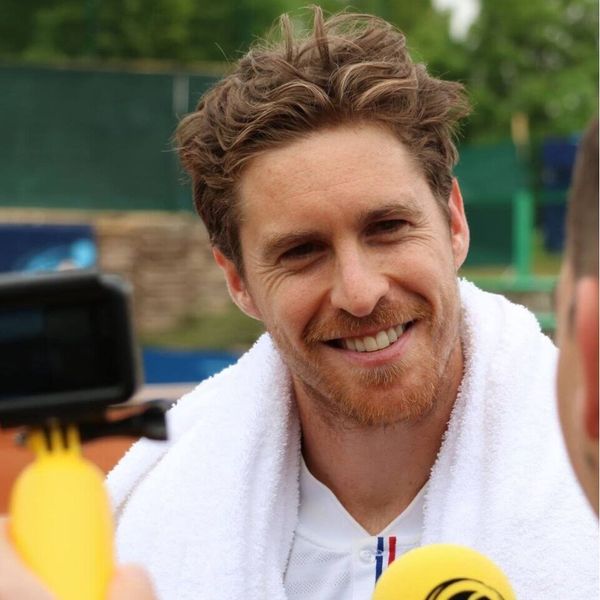