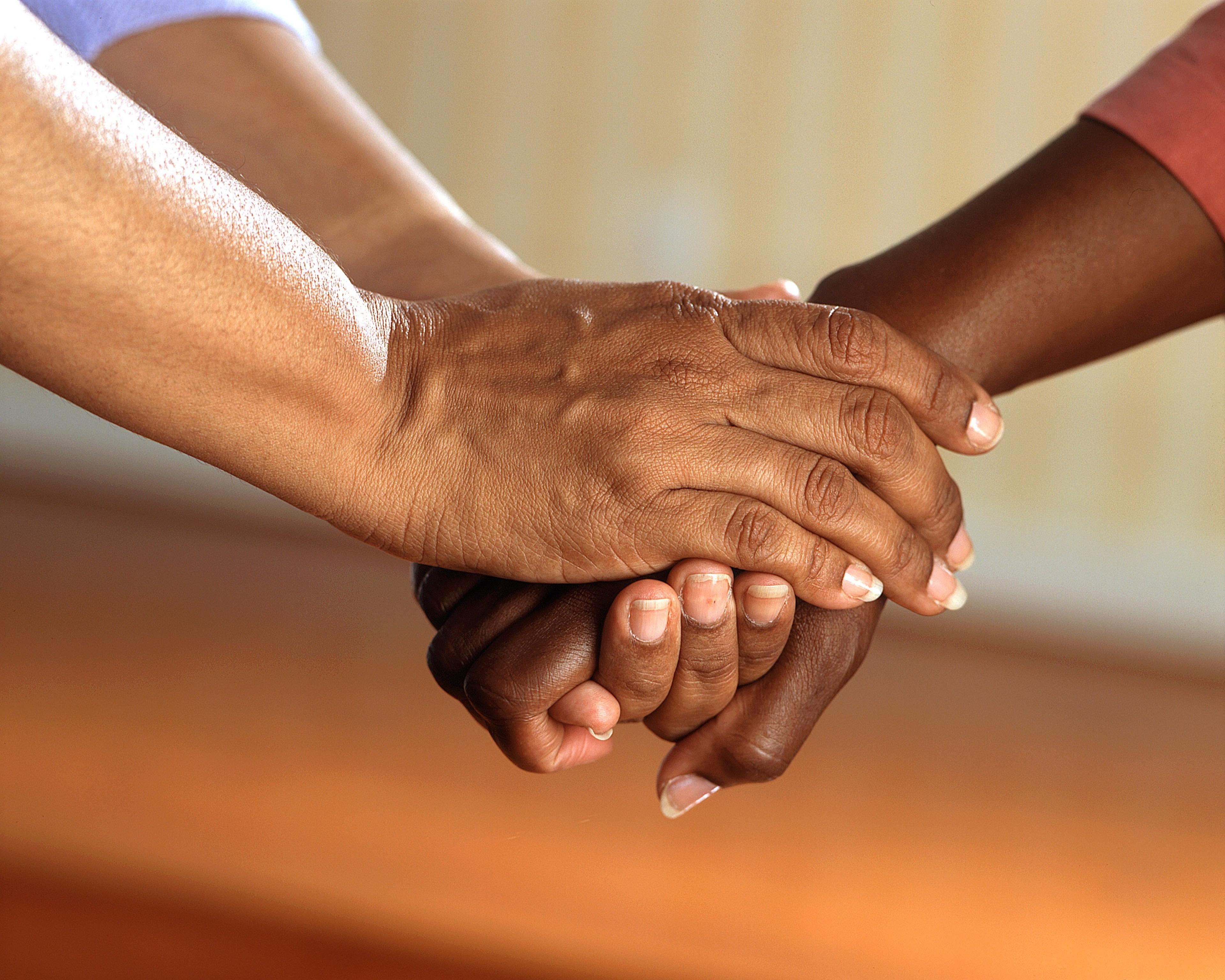 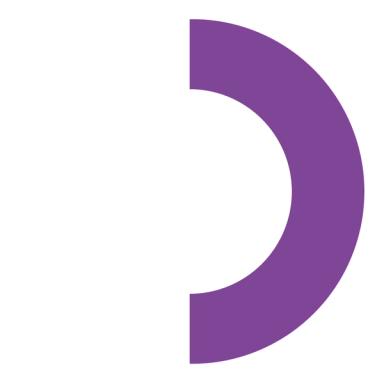 Hello! My name is A.J. Jacobs and I'm excited to be giving to a wonderful charity - Helen Keller International's Vitamin A Supplementation Program.

This is a charity that works to reduce malnturition and blindness in Sub-Saharan Africa and there is strong evidence that it is an effective and high impact program. It's been endorsed by the folks at GiveWell, an organisation of which I am a big fan.

So today on Effective Giving Day, I am donating $5000 to Helen Keller International's program and I will provide matching donations, for any donations up to a total of an additional $5000.

Thank you and happy holidays!

He has written four New York Times bestsellers that combine memoir, science, humor and a dash of self-help.

Among his books are The Know-It-All, The Year of Living Biblically, and Thanks a Thousand, in which he travels the globe to thank everyone who had even the slightest role in making his morning cup of coffee. He is a contributor to NPR, The New York Times, and Esquire, among others. He has given several TED talks, including ones about living biblically, creating a one-world family, and living healthily that have amassed over 10 million views.

His most recent book is called “The Puzzler: One Man’s Quest to Solve the Most Baffling Puzzles Ever, From Crosswords to Jigsaws to the Meaning of Life.”