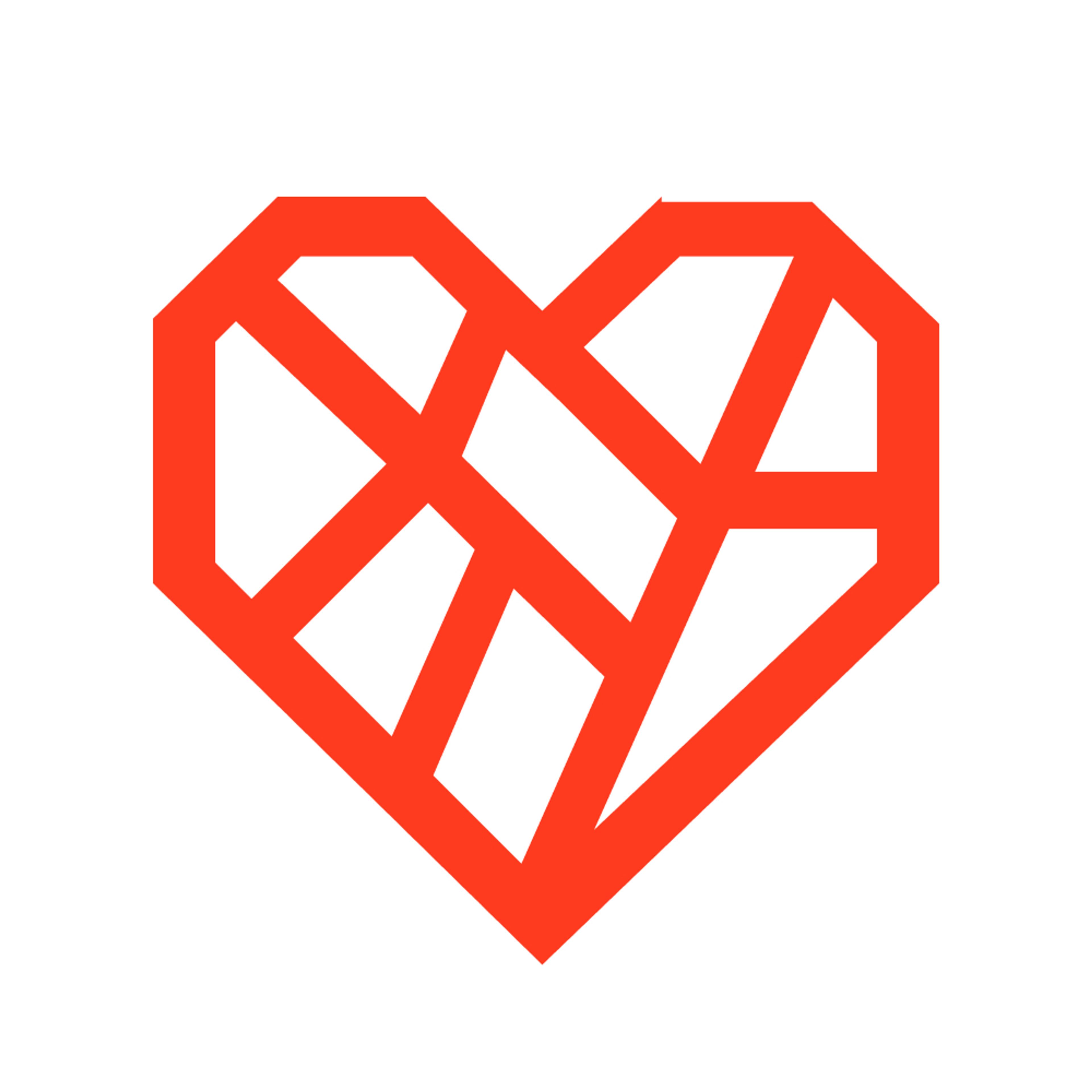 The Humane League exists to end the abuse of animals raised for food. It does this by influencing the policies of the world’s biggest companies, demanding legislation, and empowering others to take action and leave animals off their plates.

What problem is The Humane League working on?

According to The Humane League, 94% of all animals raised for food are on factory farms. This means that 130 billion farmed land animals suffer every day.

What does The Humane League do?

The Humane League works relentlessly to end the abuse of animals raised for food through institutional and individual change. Specifically, THL:

Why do we recommend The Humane League?

THL meets our criteria to be a top-rated charity because one of our trusted evaluators, Animal Charity Evaluators, has conducted an extensive evaluation highlighting its cost-effectiveness. (Our trusted evaluators are charitable giving experts who focus on impact — their research into the best charities means your donations can do even more good. Learn more about charity evaluators we trust and why.)

THL has also received multiple grants from the Animal Welfare Fund (managed by EA Funds) and from Open Philanthropy.