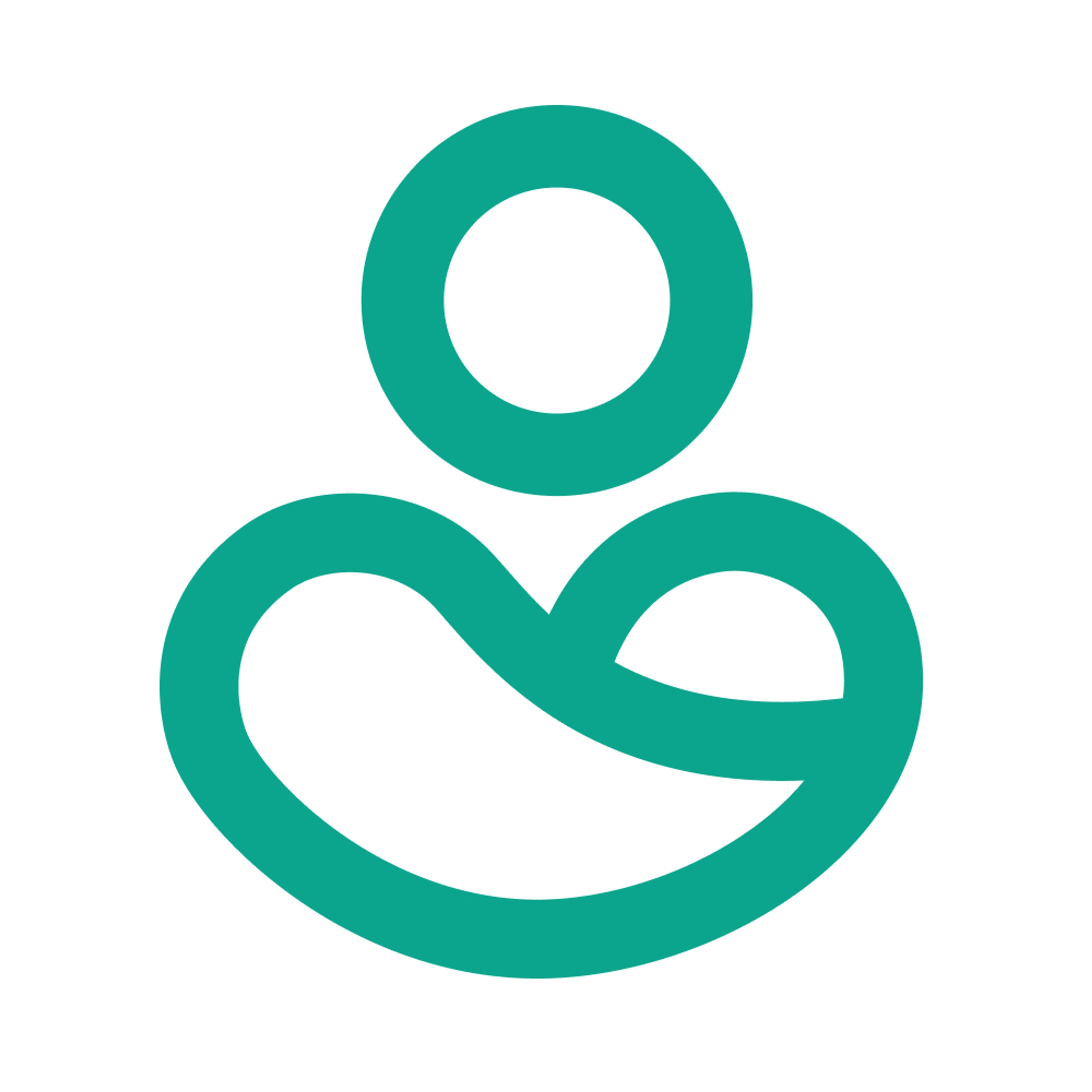 New Incentives distributes conditional cash transfers to encourage caregivers to immunise their infants in rural Nigeria, helping them overcome barriers like the cost of transportation to a clinic and the loss of earnings from missing work.

What problem is New Incentives working on?

New Incentives works in Nigeria, which has the second highest child mortality rate (children under five) in the world. Children born in Nigeria are 27 times less likely to reach their fifth birthday than their peers who are born in England. It is estimated that around 40% of the deaths of children under five are from diseases that can be prevented with vaccines.

What does New Incentives do?

New Incentives believes that “no child should die of a preventable disease” and that “small cash incentives are a proven, cost-effective way to boost vaccination rates and save lives.”

To this end, New Incentives:

New Incentives was founded in 2011 and began its conditional cash transfer programme in 2017. As of December 2022, it reports issuing over 3.5 million cash transfers after verifying that vaccinations occurred, and reaching over 1 million infants.

Why is New Incentives one of our top-rated charities?

New Incentives meets our criteria to be a top-rated charity because one of our trusted evaluators, GiveWell, has conducted an extensive evaluation highlighting its cost-effectiveness. (Our trusted evaluators are charitable giving experts who focus on impact — their research into the best charities means your donations can do even more good. Learn more about charity evaluators we trust and why.)

GiveWell reported that there is strong evidence that the programme increases vaccination rates and that the vaccines effectively prevent the diseases they target. The programme has been evaluated by a randomised controlled trial that suggested strong evidence of impact. New Incentives reports that “the program doubled the percentage of infants between 12 and 16 months of age who were fully immunised, increasing coverage from roughly a quarter to just over half of all infants.”

New Incentives has been a GiveWell top charity since November 2020 and has also received several grants from Open Philanthropy since 2014.