Centre for the Governance of AI (GovAI) 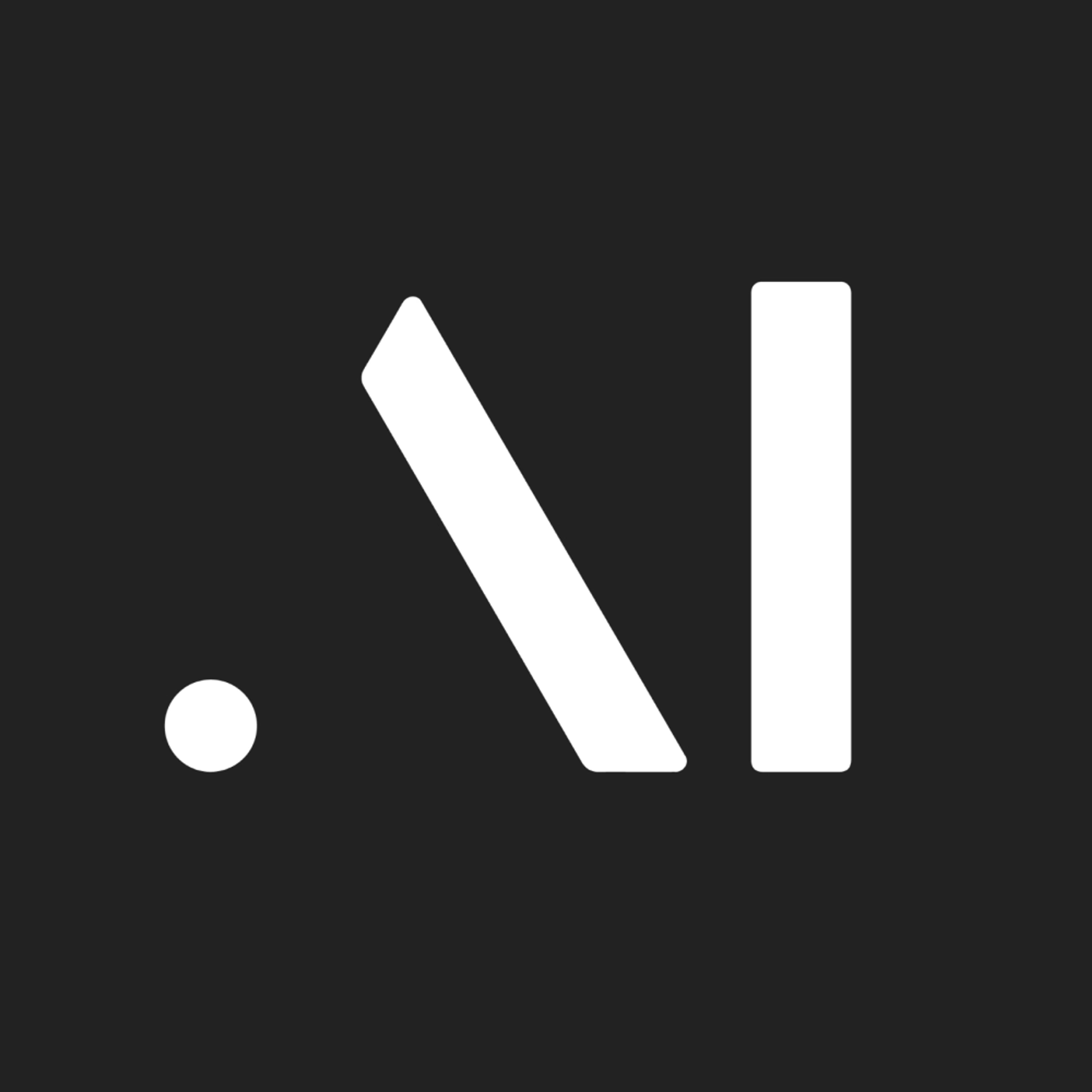 GovAI’s mission is to build a global research community dedicated to helping humanity navigate the transition to a world with advanced AI.

What problem is the Centre for the Governance of AI (GovAI) working on?

AI has the potential to be a radically transformative technology. Continued progress could bring profoundly important benefits, including major scientific advances and reductions in illness and poverty. However, this progress could also bring substantial risks. Research is urgently needed to understand the implications of advanced AI.

GovAI believes that positive outcomes may require the development of new global norms, policies, and institutions. GovAI aims to define and map the field of AI governance and address the most important and neglected research questions.

GovAI conducts research that is guided by its research agenda and theory of impact, and draws on political science, computer science, economics, law, and philosophy. Its research has been published in leading journals and has been used to advise decision-makers in government, private industry, and civil society.

Examples its recent successes include: