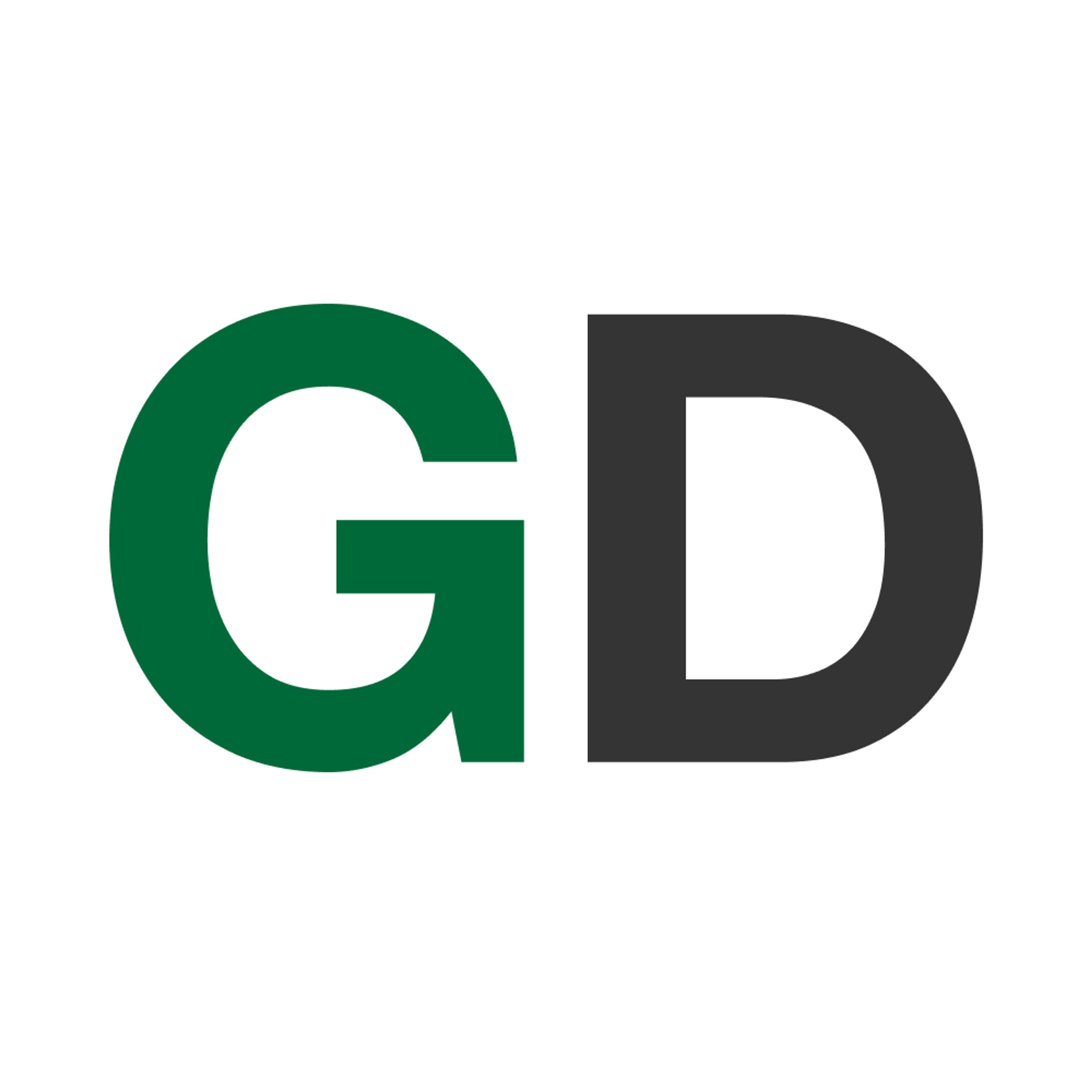 What does GiveDirectly do?

GiveDirectly’s mission is to help people living in extreme poverty by sending unconditional cash transfers. The organisation believes that “cash allows individuals to invest in what they need, instead of relying on aid organisations and donors thousands of miles away to choose for them.”

Why do we list GiveDirectly on our donation platform?

GiveDirectly meets the criteria to be listed on our platform because:

Where can I learn more about GiveDirectly?

To learn more about GiveDirectly, we recommend reading more on GiveWell's detailed review, (but note: the review was published in 2020 and is no longer maintained).

Giving What We Can does not take any fees from donors using our platform or from charities listed on our platform. We are independently funded to promote our mission of making giving effectively and significantly a cultural norm. Read more on our transparency page.
Your current selection