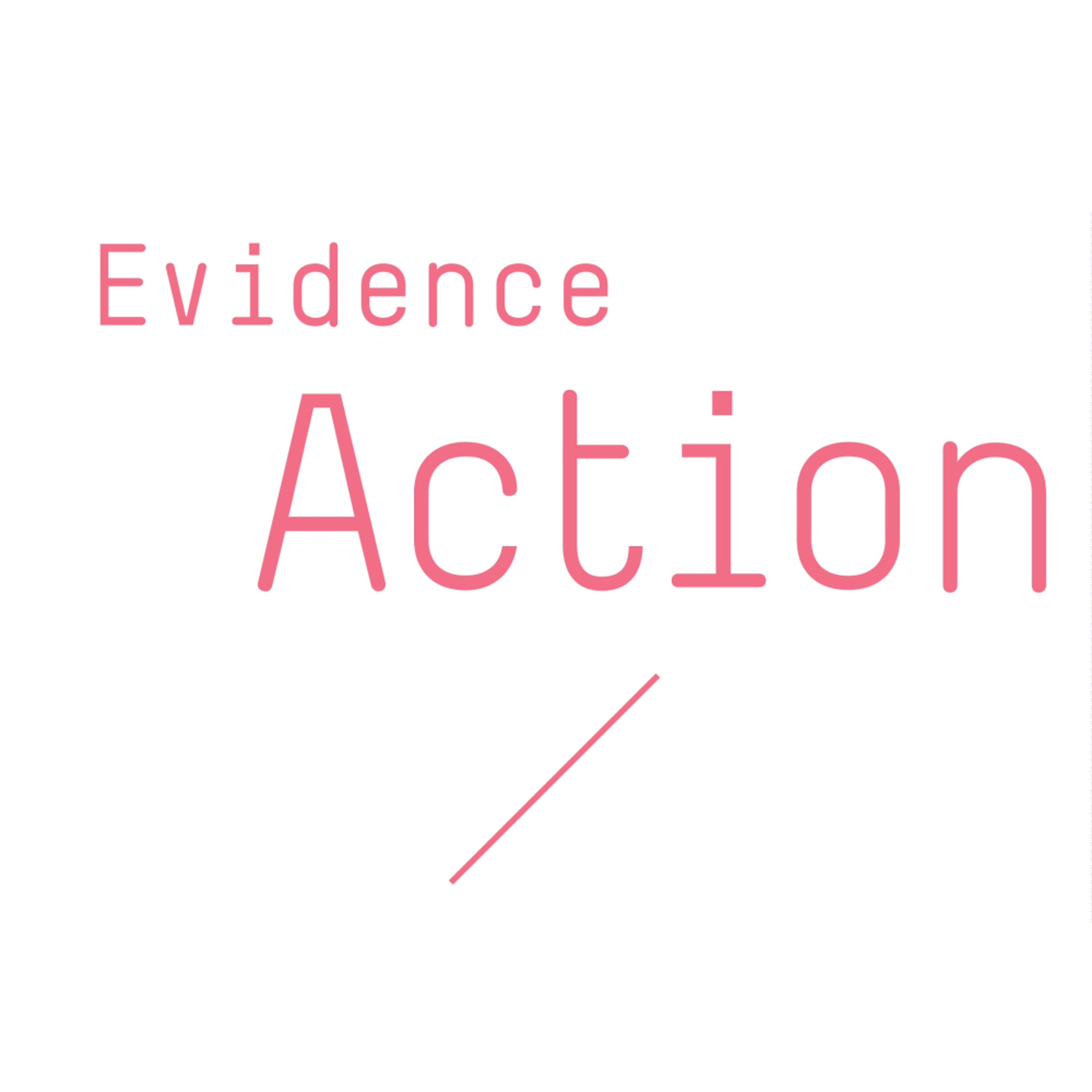 What problem is Deworm the World Initiative working on?

Deworm the World Initiative (DWI) is a project of Evidence Action, whose mission is “to be a world leader in scaling evidence-based and cost-effective programs to reduce the burden of poverty.” According to Evidence Action, more than 835 million children are at risk of parasitic worm infections, primarily in poor communities with inadequate sanitation around the world. These infections interfere with children’s nutrient uptake, often leading to anaemia, malnourishment, and impaired mental and physical development. As a result, children who are infected are less likely to attend school.

What does Deworm the World Initiative do?

Regular treatment with a simple pill is a safe and effective solution to combat these infections. DWI:

Why evidence is there of DWI's effectiveness?

Evidence Action reports that Deworm the World has helped provide over a billion treatments since 2014, at a cost of around $0.50 per child. In 2019 alone, it helped treat 280 million children in India, Kenya, Nigeria, Ethiopia, and Pakistan (figures as of 2022).

Some research shows that deworming has positive effects on improved life outcomes like school attendance and income earnings. Evidence Action has also acknowledged and responded to some uncertainty surrounding the evidence for deworming programmes, and GiveWell has an in-depth report on the case for mass deworming.

We intend to reevaluate the status of all of the charities listed on our platform that are working on deworming programmes after one of our trusted evaluators, Founders Pledge, publishes its review of deworming’s cost-effectiveness. (Our trusted evaluators are charitable giving experts who focus on impact — their research into the best charities means your donations can do even more good. Learn more about charity evaluators we trust and why.)