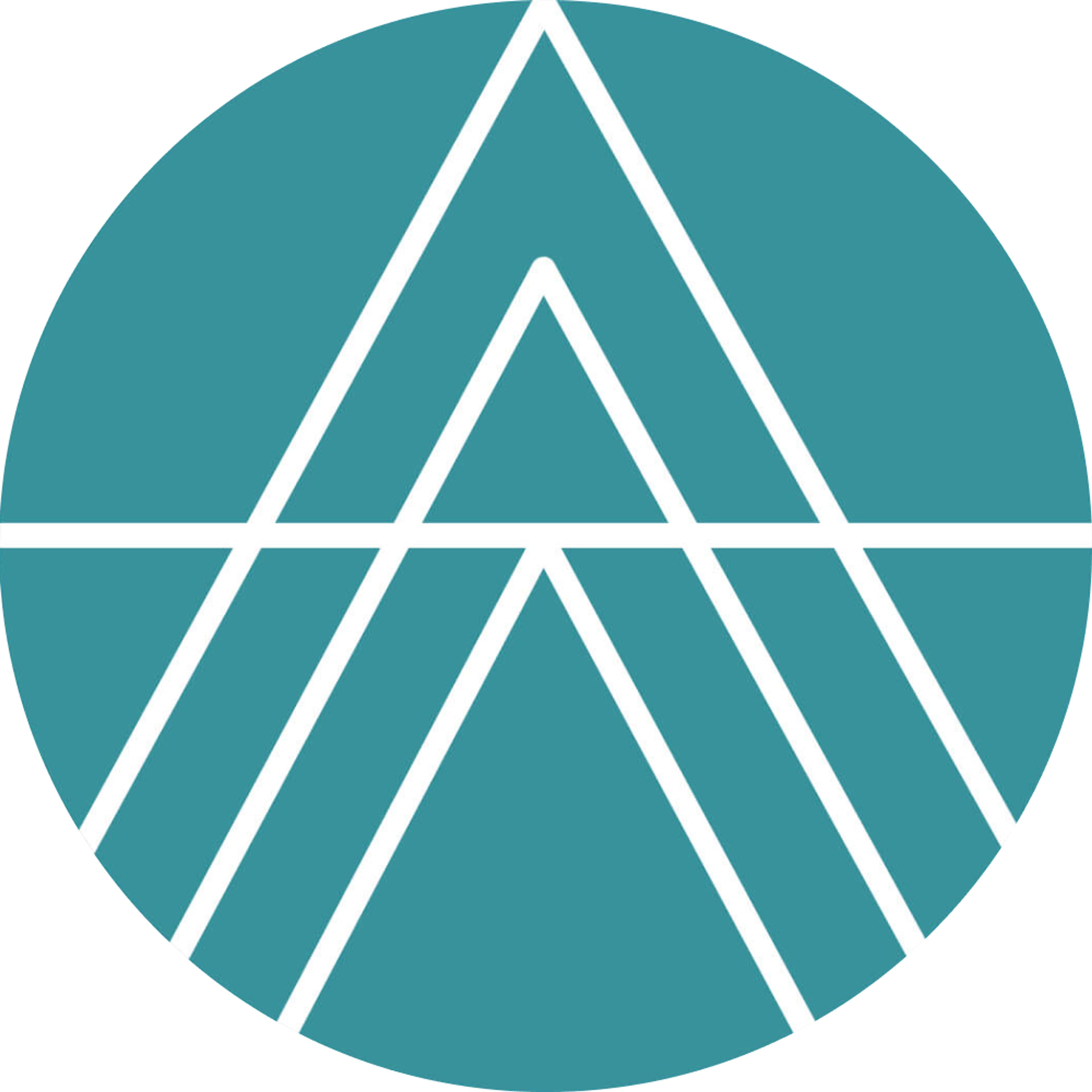 What problem is Animal Charity Evaluators working on?

By examining factors such as neglect, scale, and tractability, advocates and philanthropists can increase the amount of good they create in the world. The animal advocacy movement has seen several notable successes over the past decade as it has strengthened its approach using these principles, from corporate campaigns that have helped millions of animals to significant technological advancements in animal product alternatives.

Despite a recent shift in public attention and attitudes toward animals, many challenges remain, and animal suffering remains prominent. To make tangible progress, animal advocates must adapt to a dynamic global environment and explore strategies to reduce the exploitation of animals. We need to understand the effectiveness of the approaches we use to help animals so that we can direct efforts and funding to groups that are doing the most good for them in areas where the most animals are suffering.

What does Animal Charity Evaluators do?

Animal Charity Evaluators (ACE) is dedicated to finding and promoting the most effective ways to help animals. It prioritises its efforts based on available research, as well as the scale, tractability, and neglectedness framework.

What evidence is there of ACE’s effectiveness?

ACE meets our criteria to be listed on our platform because it is one of our trusted evaluators. Our trusted evaluators are charitable giving experts who focus on impact — their research into the best charities means your donations can do even more good. Learn more about the charity evaluators we trust and why.