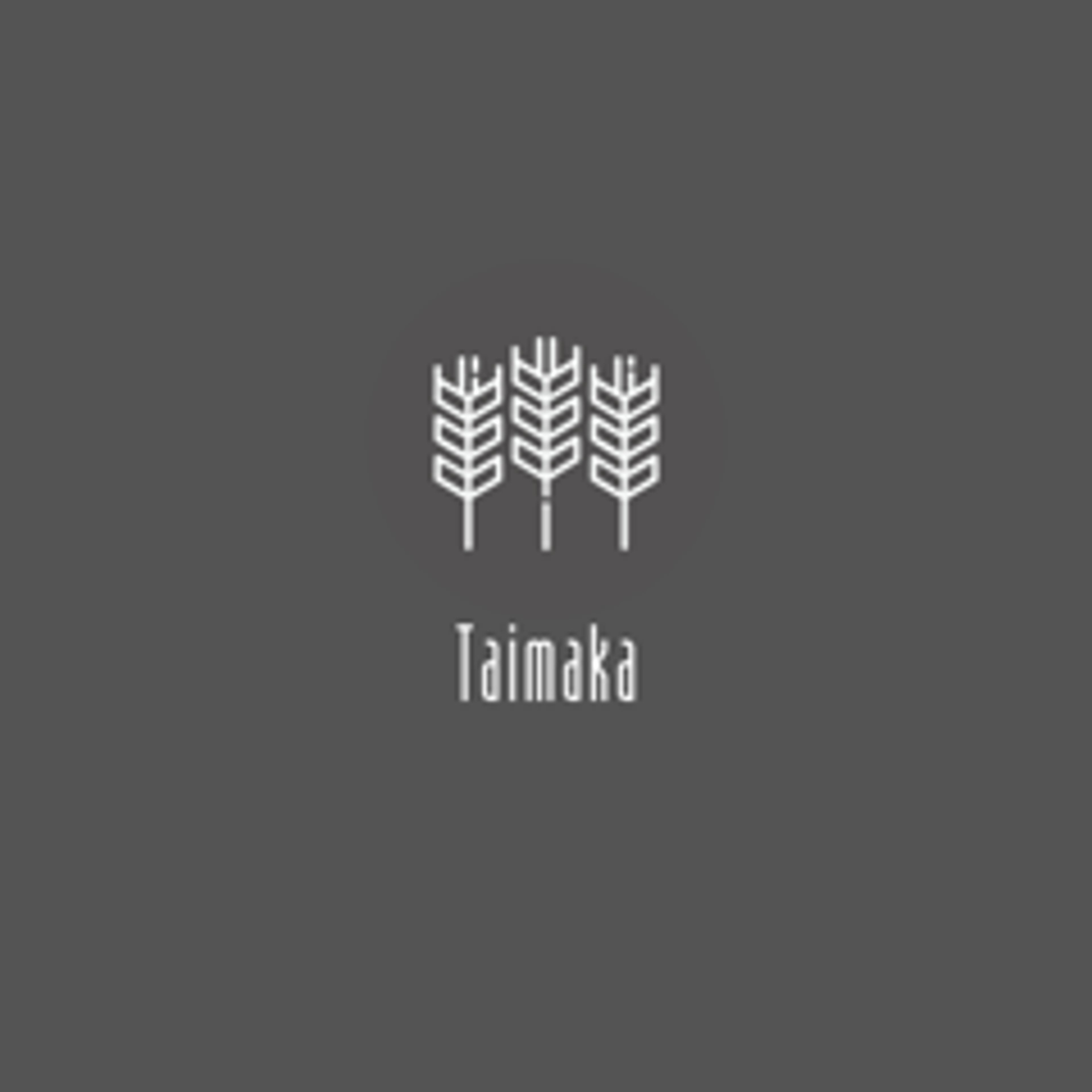 The Taimaka Project works to end seasonal hunger and poverty among smallholder farmers in sub-Saharan Africa by delivering post-harvest loans and improved storage bags to help farmers store crops to sell later, when prices are higher.

What problem is the Taimaka Project working on?

Every year in rural agricultural markets across sub-Saharan Africa, staple crop prices fluctuate drastically as the seasons change. In a study of 193 local, wholesale markets in seven African countries, researchers from the World Bank found that seasonal variations in food prices were three times higher in sub-Saharan Africa than they were on a representative international commodity exchange. The price of white maize, for instance, varied between the post-harvest and the so-called ‘lean season’ (the three-month period preceding the rainy season harvest) by 33%, with the highest rates of seasonal price variation in regions which exclusively practise rainfed agriculture (e.g. northern Nigeria, where Taimaka works).

Despite this price variation, smallholder farmers tend to sell their crops immediately after harvest, when prices are lowest. They do so primarily because of a lack of liquidity to cover the cost of harvest, school fees, and other imminent expenses, as well as out of fear of post-harvest crop loss to pests and rodents. As a result, farmers earn significantly less than they could from the portion of their harvest they sell, and they struggle with food insecurity during the lean season, when incomes are limited and prices are highest. In a 2017 government survey, 57% of households in northeastern Nigeria reported being food insecure in August, the height of the lean season.

What does the Taimaka Project do?

The Taimaka Project delivers post-harvest loans and improved storage bags to help smallholder farmers store their crops and sell later when prices are higher. It does so on the basis of two randomised controlled trials, one in Kenya and another in Tanzania, which found net returns to such a loan product of 29% and 40%, respectively.

In addition, the Taimaka Project works with researchers to grow the evidence base around post-harvest loans and leverage a deep on-the-ground presence in northern Nigeria to chart new and complementary paths to cost-effective impact. The organisation has been recognised by UC Berkeley’s Center for Effective Global Action for a “commitment to evidence-based impact,” and has received seed funding from the D-Prize and Founders Pledge.