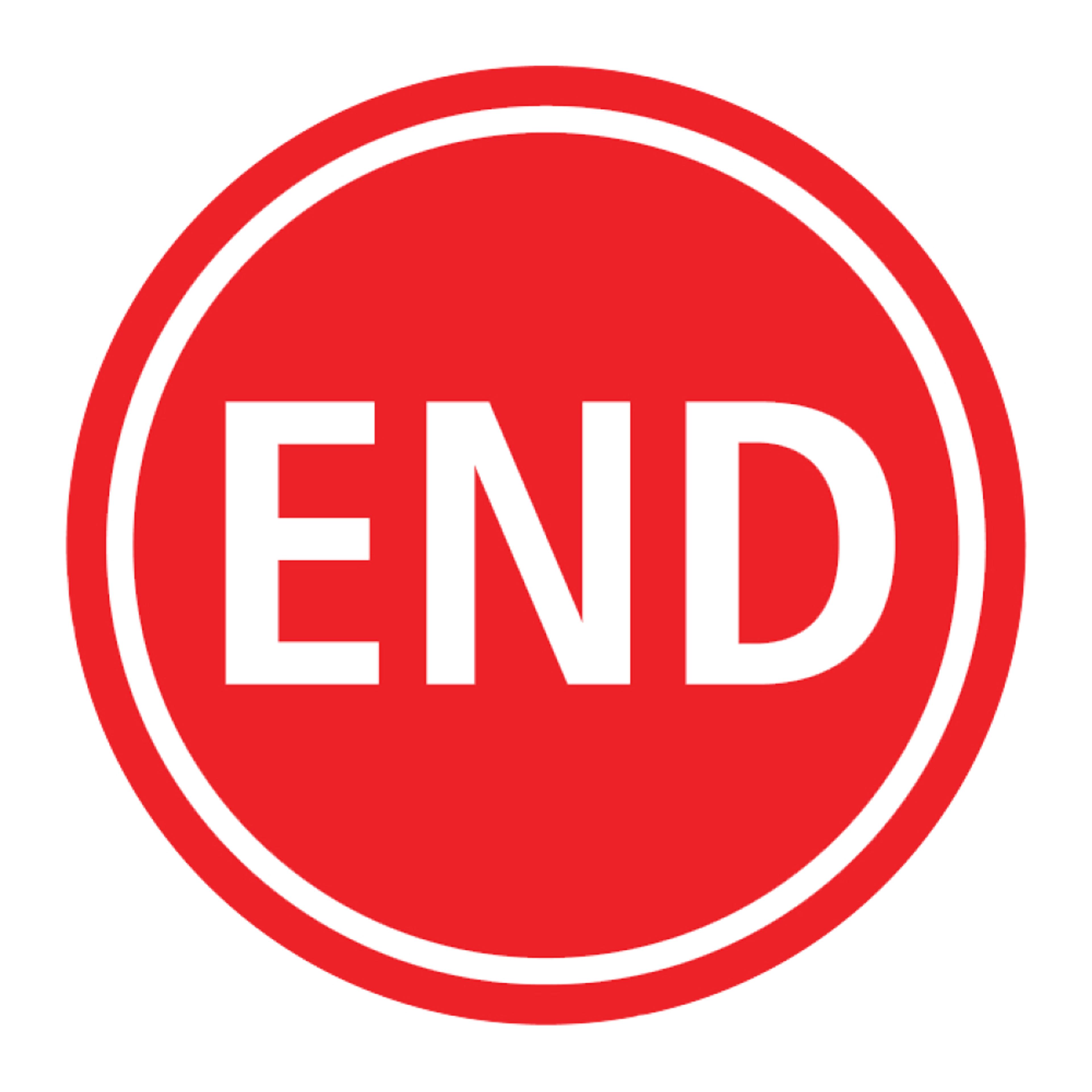 The END Fund provides technical assistance and funds for programs to control and eliminate neglected tropical diseases (or “NTDs”). We specifically recommend its deworming program.

What is the END Fund's mission?

In their own words, the END Fund focuses on "delivering neglected tropical disease (NTD) treatments to those in need by growing and engaging a community of activist-philanthropists, managing high-impact strategic investments, and working in collaboration with government, NGO, pharmaceutical, and academic partners."

What does the END Fund do?

Why do we recommend the END Fund?

To learn more about the END Fund, we recommend reading more on GiveWell's detailed review, (but note: the review was conducted in 2020 and is no longer maintained).