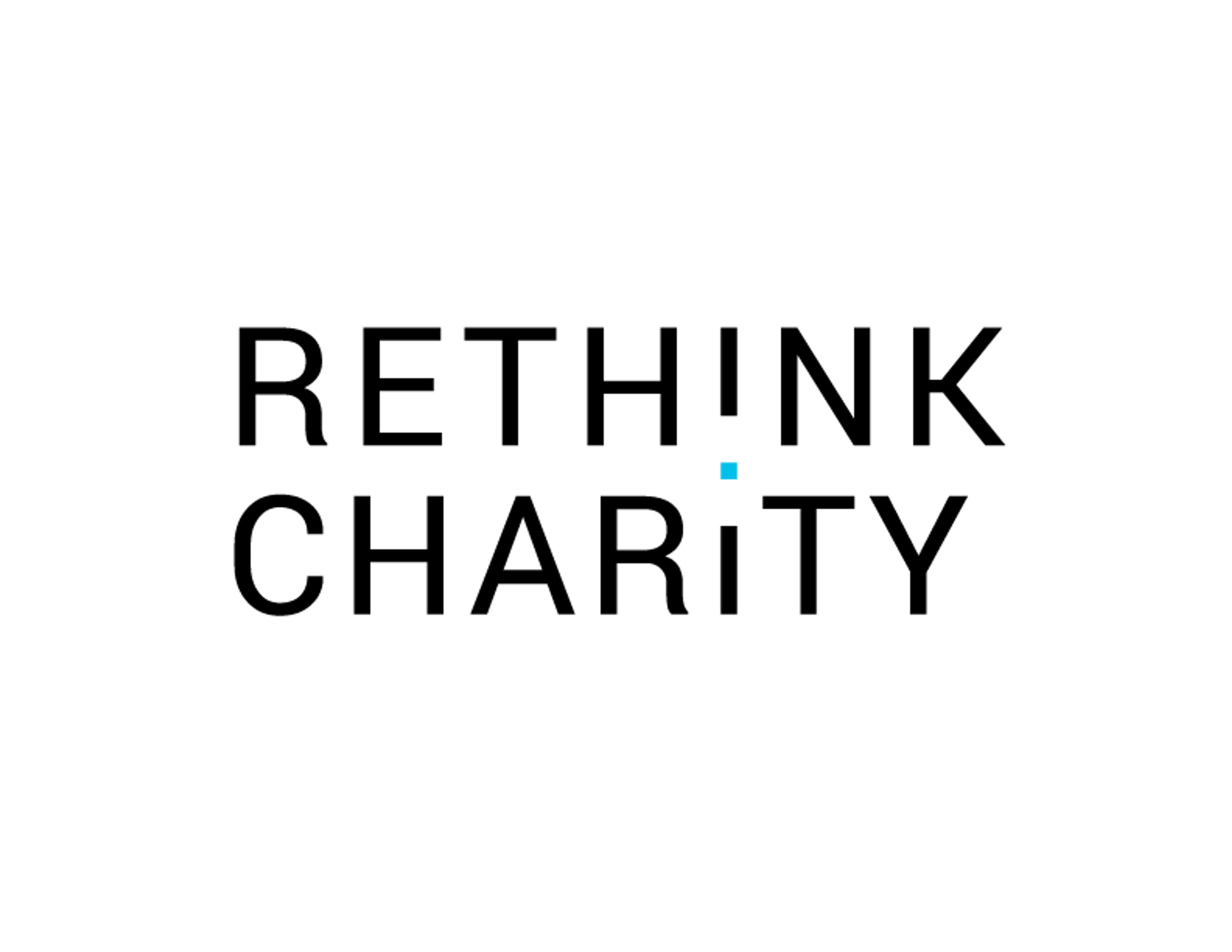 Rethink Charity skill set also includes a demonstrated ability to pivot based on the latest understanding of their key leverage points - past projects, EA Hub, LEAN, SHIC, and Rethink Priorities, were either passed on to new leadership, suspended, or built into self-sufficient teams, based on evidence-based analyses of their potential for impact.