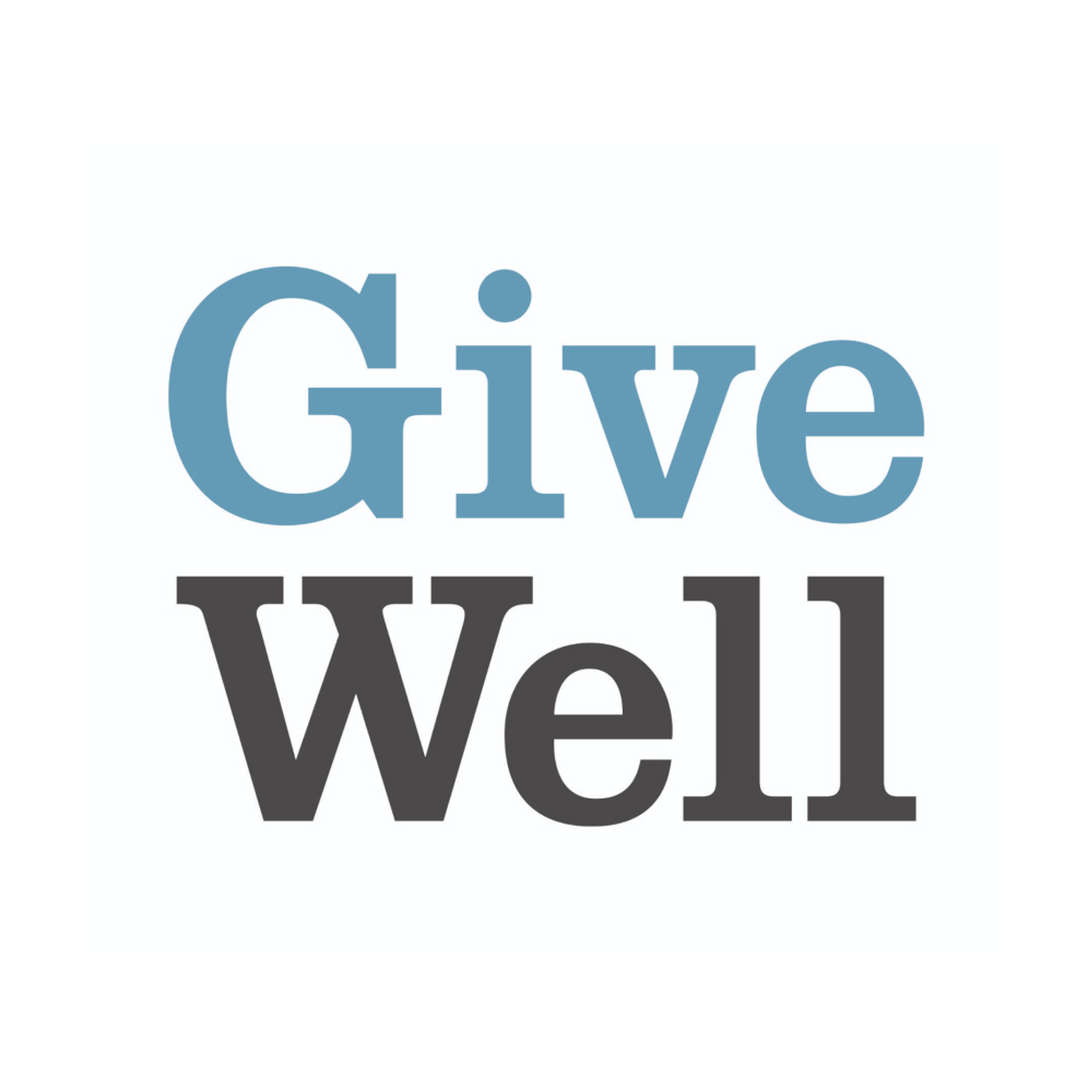 GiveWell searches for the funding opportunities that save or improve lives the most. It intensely vets and recommends a short list of top charities.

GiveWell has changed the name of the fund previously known as the "Maximum Impact Fund" to the "Top Charities Fund" as of September 8 2022.

GiveWell searches for the funding opportunities that save or improve lives the most. It does this by conducting rigorous, independent research into promising programs.

GiveWell recommends a short list of top charities that are evidence-backed, cost-effective, transparent, and in need of additional funding. Each top charity has been intensely vetted by GiveWell researchers. GiveWell's top charities work on global health and poverty alleviation programs in low-income communities.

GiveWell-guided donors can choose to support any of the top charities it recommends. They can also choose to support GiveWell's Top Charities Fund, which GiveWell allocates (typically quarterly) to the highest-value funding opportunities among its recommended charities. Supporting the Top Charities Fund is GiveWell's top recommendation for donors because it allows GiveWell to direct funds according to the most up-to-date cost-effectiveness estimates and research on funding needs—in other words, where it believes they can have the most impact among its recommended charities.

GiveWell is a nonprofit organization that is supported by donors who choose to fund its operations. Its research is available, for free, on its website. GiveWell has directed hundreds of millions of dollars to its recommended charities since it was founded in 2007.