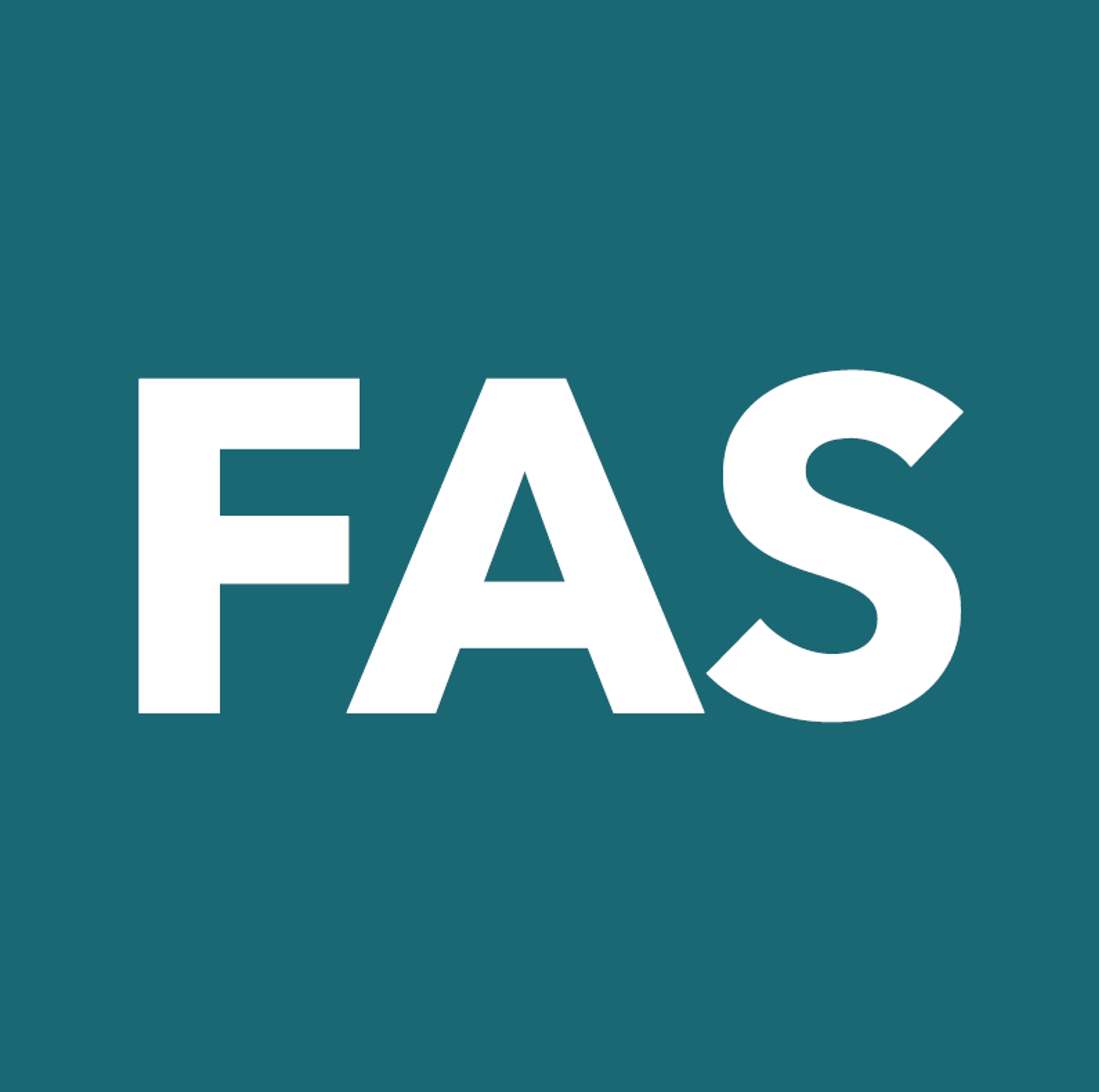 The Federation of American Scientists is a nonprofit policy research and advocacy organisation founded in 1945.

What problem is the Federation of American Scientists working on?

The Federation of American Scientists (FAS) envisions a world where cutting-edge science, technology, ideas and talent are deployed to solve the biggest challenges of our time. It embeds science, technology, innovation, and experience into government and public discourse in order to build a healthy, safe, prosperous, and equitable society.

FAS was founded in 1945 to meet national security challenges with evidence-based, scientifically driven, and nonpartisan policy, analysis, and research. After the devastating bombings of Hiroshima and Nagasaki, a group of atomic researchers, deeply concerned about the use of science for malice, created an organisation committed to using science and technology to benefit humanity. The group they created — the Federation of Atomic Scientists — soon became the Federation of American Scientists in recognition of the hundreds of scientists across diverse disciplines who joined together to advance science policy and counter scientific misinformation.

What does FAS’s Nuclear Information Project do?

FAS’s Nuclear Information Project provides the public with reliable information about the status and trends of the nuclear weapons arsenals of the world’s nuclear-armed countries.

The Project, called “one of the most widely sourced… for nuclear warhead counts” by the Washington Post, uses open sources such as official documents, testimonies, previously undisclosed information obtained through the Freedom of Information Act, as well as independent analysis of commercial satellite imagery as the basis for developing the best available unclassified estimates of the status and trends of nuclear weapons worldwide.

What evidence is there of the Nuclear Information Project’s effectiveness?

FAS meets our criteria to be a listed charity based on the recommendation of one of our trusted evaluators, Longview Philanthropy. (Our trusted evaluators are charitable giving experts who focus on impact — their research into the best charities means your donations can do even more good. Learn more about charity evaluators we trust and why.)