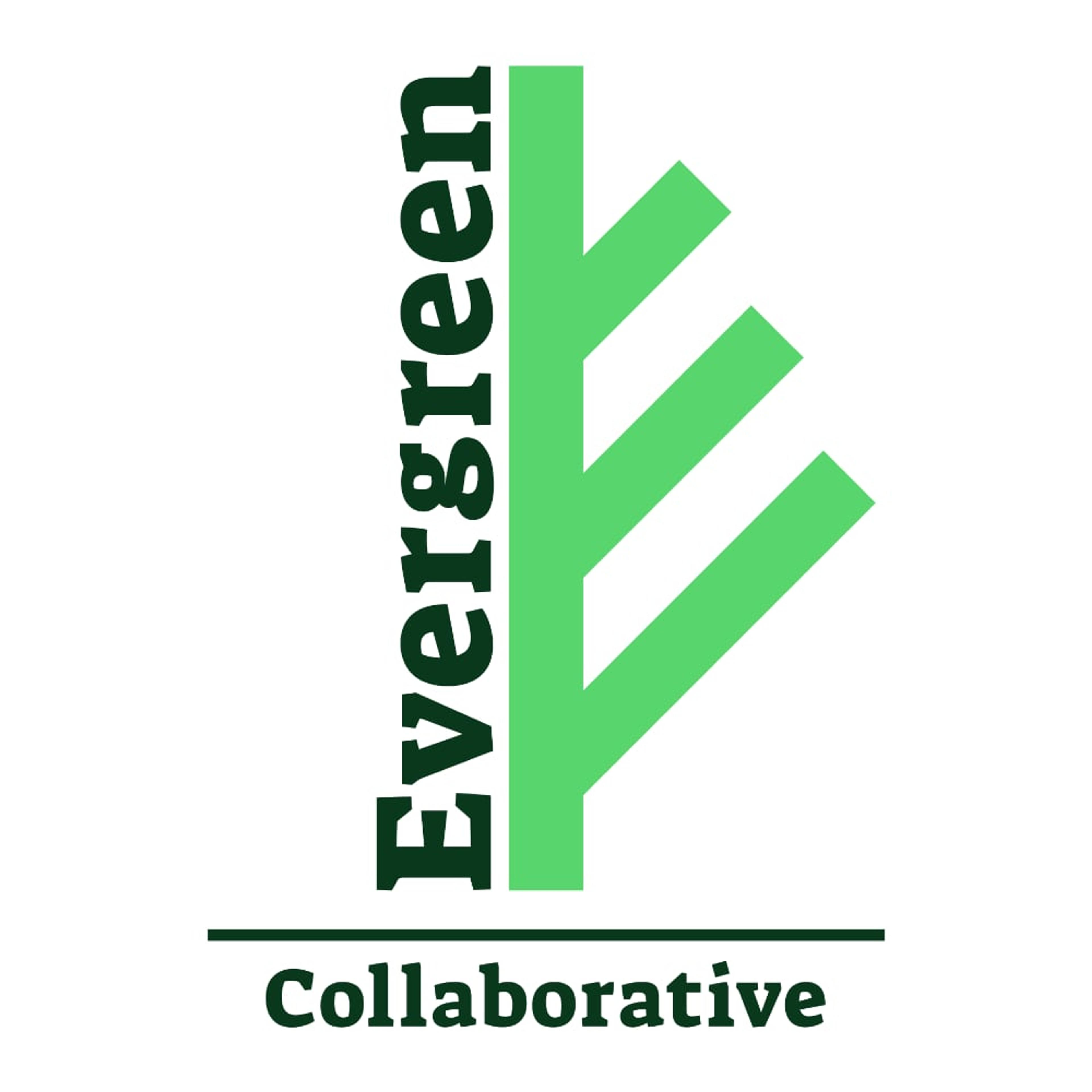 Evergreen is leading the fight to put bold climate action at the top of America's agenda. They’re building the ambitious, actionable policy roadmap for an all-out mobilisation to defeat climate change.

What does Evergreen Collaborative do?

Evergreen was formed to make the visionary Inslee Climate Mission Agenda (now the Evergreen Action Plan) a reality. They pair bold policy products with campaign-style communications and advocacy tactics to galvanise an all-of-government mobilisation to tackle the climate crisis and build a just and thriving clean energy economy. They marry movement partnerships with close relationships with decision makers to deliver the greatest positive impact, as fast as possible. They report that in their first three years as an organisation, they have successfully proven their ability to influence the national climate policy landscape, with the Biden Administration’s adoption of significant pieces of the Evergreen Action Plan into their executive climate plan, as well as the passage of the Inflation Reduction Act. They now intend to carry that theory of change forward to ensure the effective implementation of this law and additional executive and state action to fully meet their climate and environmental justice goals.

Evergreen is also referenced in the press as a trusted source for driving federal climate policy, in outlets such as Vox, the Atlantic,E&E Newsand Carbon Switch. Additionally, Evergreen was cited in more than 200 stories in 2021 and more than 250 stories so far in 2022. Their organisation’s digital audience continues to grow rapidly across email, social, and web channels.

2. Use strategic campaign-style media and digital communications to build awareness, support, and momentum for that policy vision.

3. Use effective advocacy to make those policies a reality, through direct engagement with decision-makers, grasstops leaders, and coordination with partners to identify and executive on strategic opportunities.

Giving What We Can does not take any fees from donors using our platform or from charities listed on our platform. We are independently funded to promote our mission of making giving effectively and significantly a cultural norm. Read more on our transparency page.